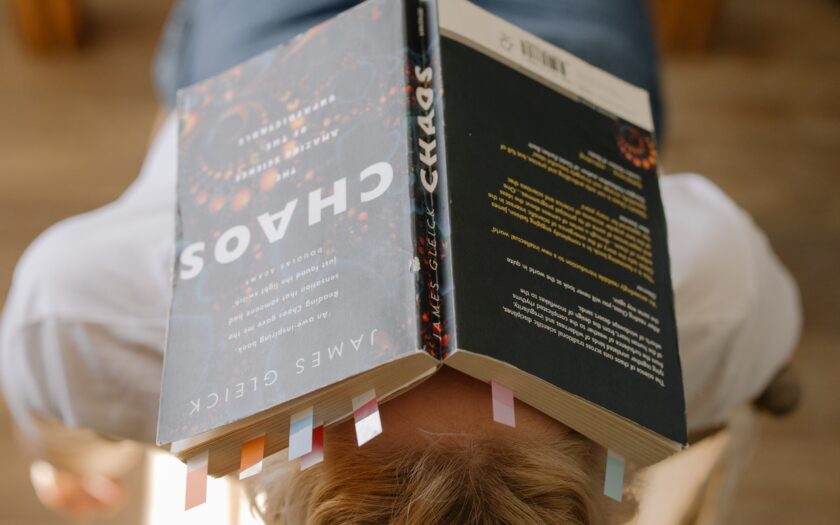 Today, the overworking and hustle culture has been deeply embedded in society, so much so that when the news media reported on Overemployed.com a Freudian Slip happened – some media outlets called our website overworked.com (we cringed). So did many of the overworked readers who read about Overemployed, thinking it meant doubling their already overworked work life. Overemployed and working less than 40 hours per week – too good to be true, or simply a lie.

Let us now set the record straight. Overemployed is NOT overworked. Far from it. In fact, the Overemployed not only takes home an extra salary but ends up working less. “How can that be?” asked the incredulous overworked person. Psssttt…you’ve got a choice! No, seriously. You owe it to your family. Don’t overwork. Instead, be present in life.

Overworking is the act of, well, overworking – accepting more work than you can handle, working more than 40 hours a week, sometimes reaching as high as 80 to 10o hours. Overworking has led to burnout and even death. No one sets out to overwork, but over time work creeps up on you. Overworking happens for many reasons, and can become a vicious cycle. To be vigilant, one needs to ask :

Oh, on top of that, you won’t get paid a dime more for overworking. Your boss will make a note and “we’ll see” about a promotion at the annual performance review. All too familiar? The overworked employees just take it, because they don’t have the leverage to push back and say no.

Working more is often misconstrued as earning more money. We’re here to show you that’s not always the case in corporate America, or anywhere else. Overworking is dangerous, impacting mental health and overall well-being. as the World Health Organization has noted. Working culture in today’s society praises this attitude. Yeah, it’s the hustle, right?

Hustle culture is portrayed as great because we’ve been conditioned to equate working hard with success. And the goal of working is always because of money. Though people would be judged as being greedy if they always talk about money, so we praise “work” instead. Money is good. The hustle thinking is that working more = more money = more happiness. Well, we’ve found a better way. The Overemployed Way. Don’t overwork yourself while making more. It’s not worth it. Rather work smarter not harder through multiple remote jobs.

We realized quickly there were a lot of positive side effects to being Overmployed. For one, we no longer felt obligated to attend one more meeting or tugged by a need to appear working harder because we aren’t afraid of layoffs or getting fired with a backup job. We also realized working two jobs actually forces you to do more with less time. In another word, you become more efficient. How about making more money with less work? Well, isn’t that everyone’s goal? We work so we can use the money to live the life we want. Now invert it, Make the system work for you instead.

Being Overemployed is misunderstood as overworking. People have reacted that they couldn’t do two jobs simultaneously because they work so many hours already. Well, that’s where they have it wrong. You’re working too many hours at one job unnecessarily. Are they going to pay you to double for the 2x work you do? Of course not.

The Overemployed pushes back on extra work and others seeking to waste our most valuable resource – our time. We reserve our energy and time to live a meaningful life by taking back control of our work-life by earning 2x salary. Wait, what? Yes, the choice is yours. Take the red pill and get unplugged from the Matrix, or take the blue pill and stay in the overworked Matrix. The choice is yours. Come join our community and learn more.

Overemployed Does Not Mean Mediocre Work

Finally, the last misconception of Overemployed is that we do mediocre work. That is NOT true. We’re doing a good job but not doing more than what we are paid for. Is that mediocre work? Say you were a top employee, your co-worker quit, and you’re left with the bag. Are you automatically a bad employee the next day because you won’t agree to take over your coworker’s projects? We are doing a good job, though we won’t do the extra work for the same pay – we call that corporate time stealing. While some may game working two remote jobs for a quick financial gain, the truly dedicated Overemployed is in it to win it. They’re self-disciplined and maintain a sustainable work-life while keep their eyes on the ultimate price – financial freedom.

Get Paid For Your Time And Your Worth By Being Overemployed

Look, it’s up to you how to live your life. We are here making double what you’re making while working less, staying mentally healthier, and eating and sleeping better. Seems crazy, right? What’s crazy is working more and not being paid for it. Time to wake up from the corporate trance.