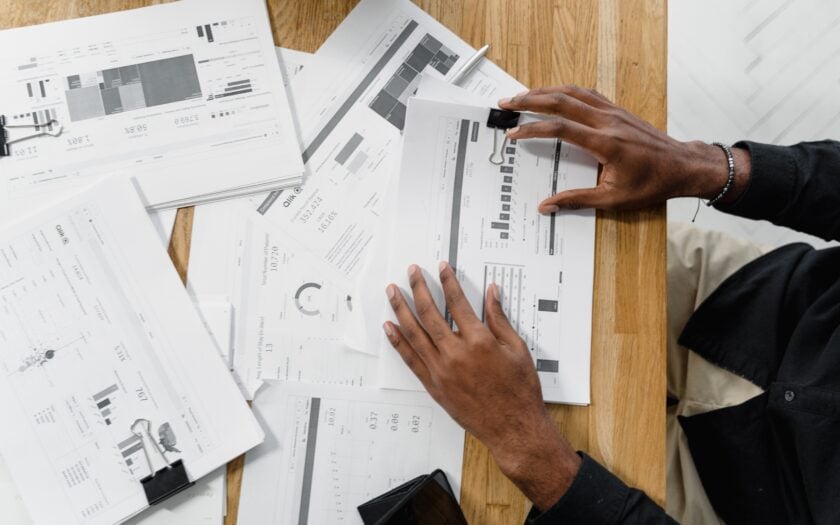 Investment banking analysts have been putting in a 100-hour work week this whole Pandemic (the same goes for management consultants). So when the 13 Goldman Sachs analysts’ complaints surfaced, it was hardly a surprise if you’ve investment banking and management consulting friends. I felt a bit sorry but not entirely because they chose these professions in a free market. They got duped by a bunch of salesmen, ahem, I mean investment bankers and management consultants. Instead, if you’re one of these poor analysts you should read Why Tech and join the Overemployed movement, There’s a better alternative, no really, if your ego allows for it.

My brief foray into investment banking

A long time ago, I worked at an investment bank. And to be honest, the work wasn’t inspiring whatsoever. People did it for the money – I was one of them. I also realized it was the biggest labor Ponzi scheme of all time, tantamount to communism (oh the irony). Let me explain.

Every deal, no matter its size, required roughly an equal amount of labor input, incredibly inefficient and non-scalable. And every banker on the deal gets paid from a commission pool assigned to your group at the end of the year after the house has taken its cut. The house here, of course, is the bank that employs all the bankers. It’s like waiting tables and getting your tips divided at the end of the night from the collective tips jar. To me, that’s communism. Individual performance and contribution are based on “face time” and subjective factors. And top it all, this is nearly half of a junior banker’s total compensation given only at the end of the year. Why would any sane person even play this game?

If it’s about the money, why not do tech sales or sales operations instead? I know of many finance undergrads who have gone into tech and become rich because they helped scale a sales team and grew the business – at least they built something. Of course, there are cons too. Similar to banking, tech sales required a lot of traveling prior to COVID. But that’s changing fast now with sales closing successfully through Zoom. And now with Overemployed, you can work two of these jobs remotely at the same time.

Ok, so you’re not entirely convinced…

The old bankers still got you with their glory stories and how rich it made them. Trust me, there’s a lot of survivor bias. Let me demonstrate with some simple math – call it the Overemployed® gross income per unit of effort.

Ok, now some bankers will argue it’s not always 95 hours per week. It’s high right now only because of easy money and strong deal flow. Fine. Let’s adjust to more of the average of 80 hours per week. That’s $180,000 divided by 4160 hours, which translates to $43.27 per hour worked.

Now double the total compensation for working two of these jobs, but we’ll only multiple the total hours by 1.5 times because you know how to find a second job in tech that’s not as demanding as the first one. Combining the two jobs, which leads to $172,100 divided by 3120 hours, translating to $55.16 per hour worked.

The key here is to realize by working two jobs in tech, not only do you work a max of 60 hours per week, but you also have cash flow diversification and less mental stress and health problems. In another word, working two jobs in tech is incremental, and in banker speak, accretive. Moreover, I haven’t even calculated the potential appreciation of your initial stock grants and employee stocks purchase program! Of course, there are also depreciation risks as well, though rare like the dot-com bust. I only took the paltry $5,000 per year or $15,000 over three years at face value. That, again, in banker speak, is you’ve potential upside. And that upside is determined by the market, not by some biased, greedy human being tasked with determining how much of the collective tip jar you deserve relative to your peers.

P.S. I took the average base salary and total compensation of 1st through 3rd year banking analysts and compared it to peers working in tech, normalized for high-cost locations like NYC and SF. Sources: Glassdoor, LinkedIn, H1B visa salary data.

P.P.S. Thinking about switching jobs? Check out our Jobs Search 2.0 – a system to find and land remote tech jobs fast. Not convinced, check out this video about the rite of passage in banking.